home
for collegiate gaming and esports 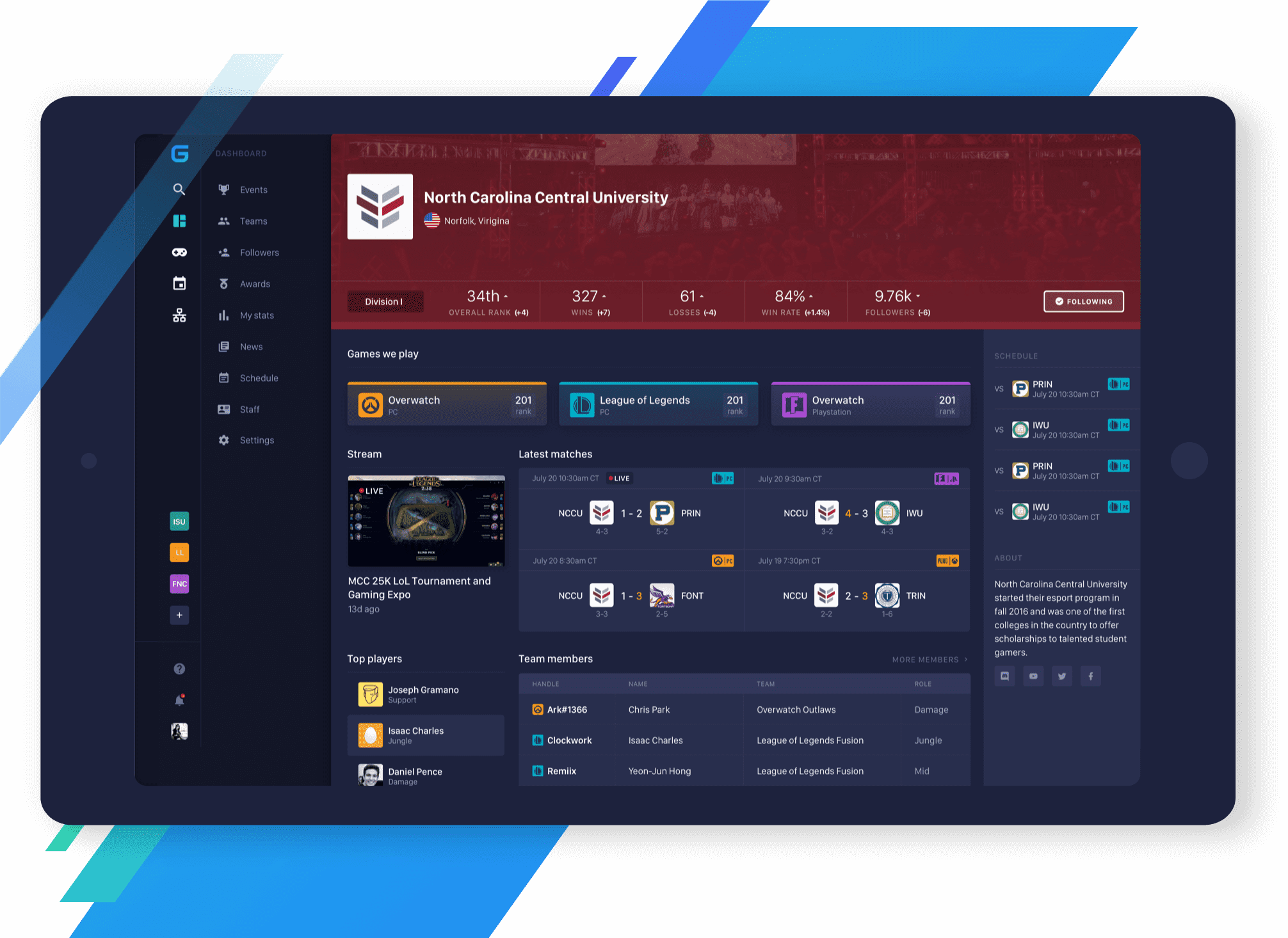 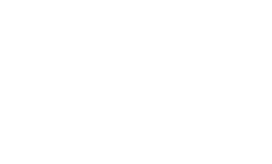 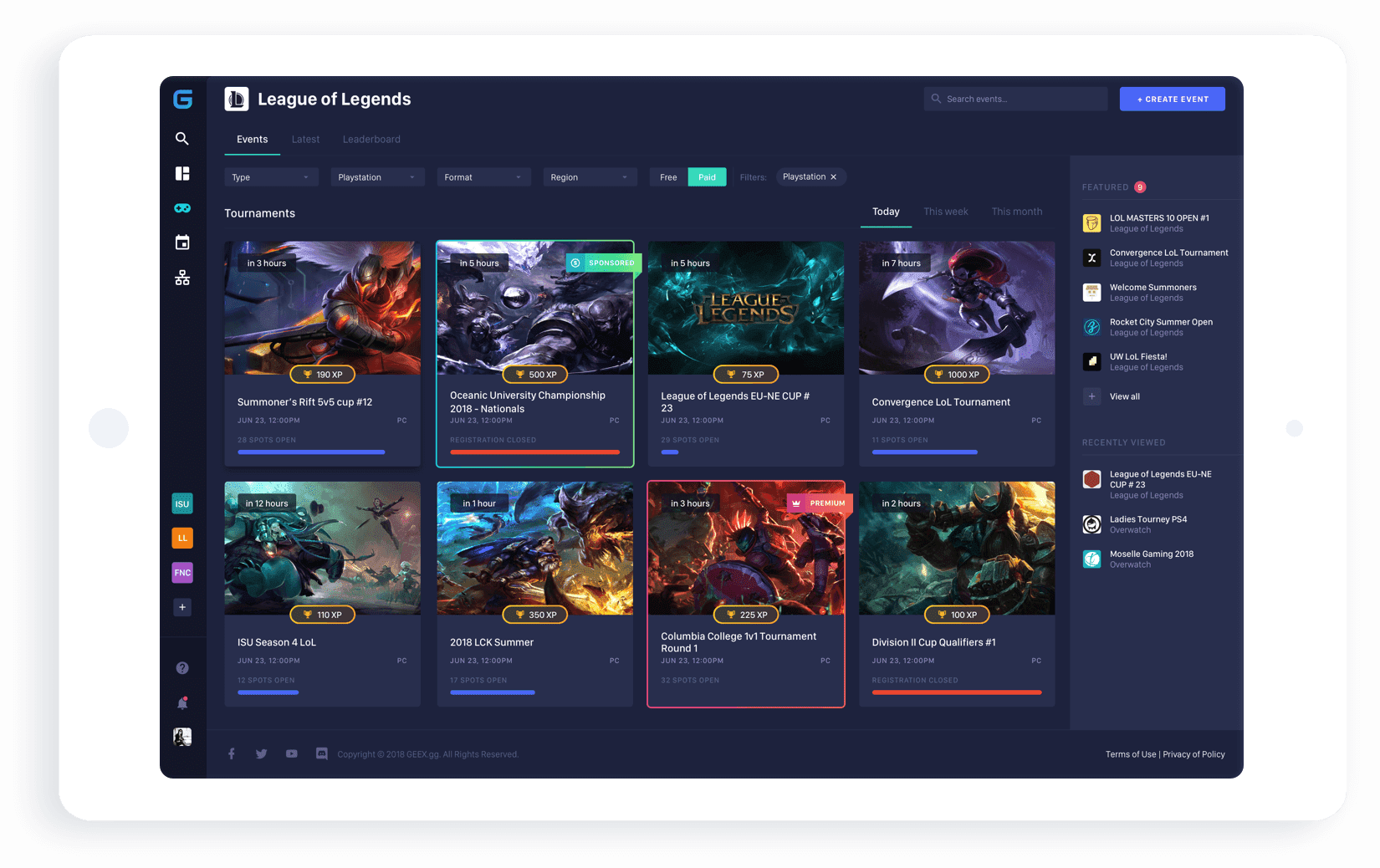 A simple and robust tournament creation system for leagues and events

Gear up for a better price 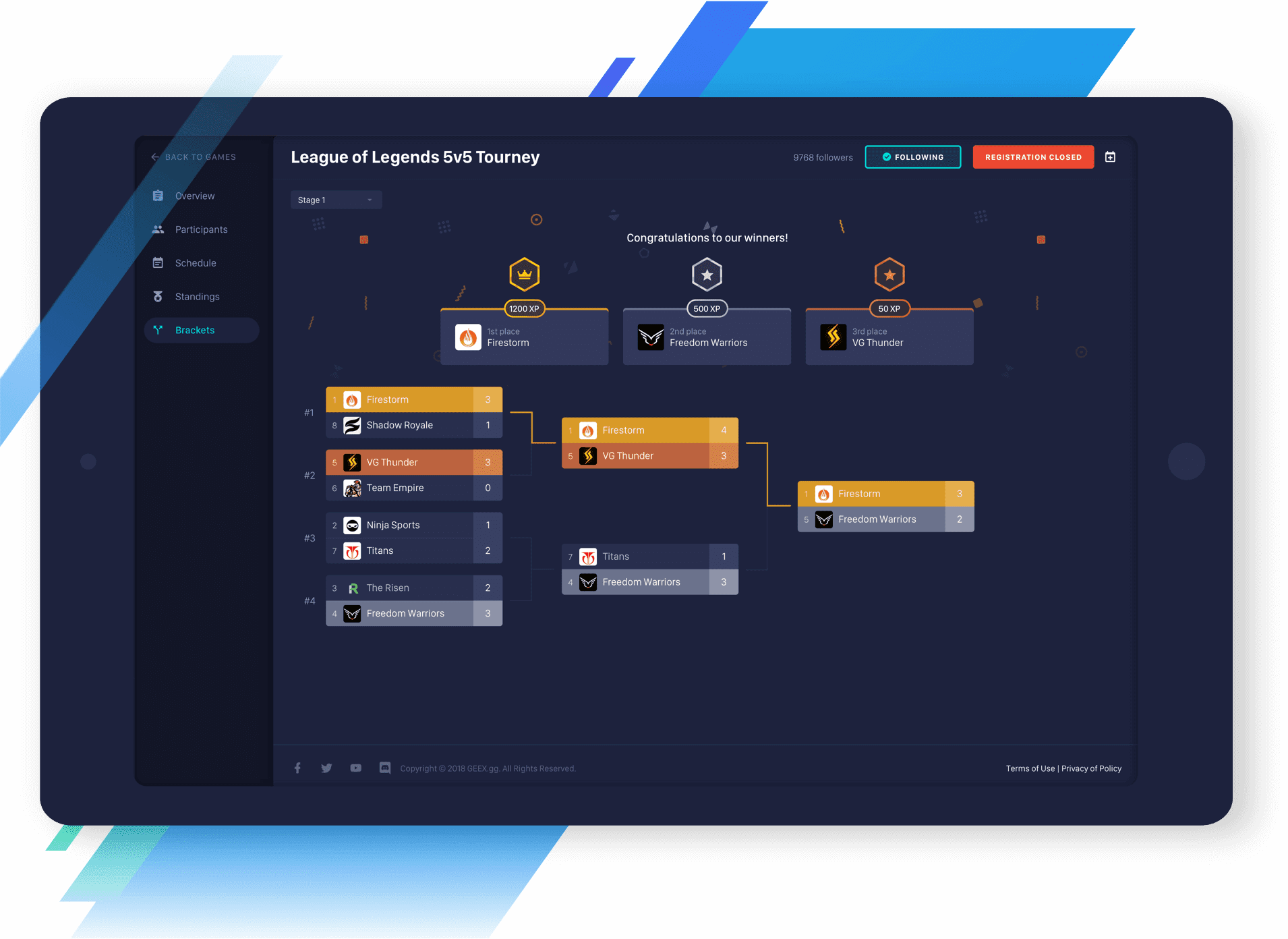 Follow your favorite clubs, pro teams, games, and friends, and link all of your social media outlets in one place

We highly value feedback and students have LOTS of it. Use our Discord channel to give us a unique idea we use in our platform development and earn a $100 value care package. Best unique idea between now and November wins a mouth-watering $3,000 complete gaming station. Let the feedback (and memes) begin!

With 23 million college students in the United States, 70% play video games. 24% list gaming as a major source of community in their lives and a reason they return to the same school.

With women making up nearly 45% of the total gaming population, esports provides a level playing field for co-ed competition.

Tens of millions of dollars have been provided to students in the form of esports scholarships and aid, which grew 480% in the past year alone.

Esports is growing at an incredible rate (41.3% year-over-year) and will eventually grow to $1.5 billion by 2020 as branding doubles.

The National Association of Collegiate Esports (NACE) has registered over 80 collegiate varsity esports programs in North America and the number is growing each month.

Over 520 college level esports programs are in existence for gaming in America based on the latest annual report from the Entertainment Software Association (ESA).